As part of the Online International Virtual Assistants Convention (OIVAC) this year, I got asked to share my guide to outsourcing and how to hire great subcontractors – as part of this, I discussed the different business models being used by VAs.

Generally I think this is something which isn’t well understood in the industry. Part of that is because successful VAs don’t have much time to engage with the industry, and VA trainers aren’t very aware of the different business models because mostly, they aren’t active VAs themselves.

I’ve been a virtual assistant since 2004 – outsourcing has been a major part of my business model since 2006. I was flattered to be asked to explain a little more about what I do and how I do it…

I’ve been doing this for years and I think there’s a lot of smoke and mirrors about how people outsource their work and the kind of money they pay. Lead VAs tend to get a lot of flack for this (myself included). I wanted to address some of those issues.

Over the years I’ve tried to explain the costs involved in being a Lead VA – we pay for marketing, we pay for systems, we pay for insurance, we take on financial risk from the clients. The fact is: I’ve got subcontract VAs who have been working for me for over 10 years – I must be doing something right!

Depending on the model, you may well be doing a big chunk of the work yourself or coordinating the project so that the client is able to give you work. 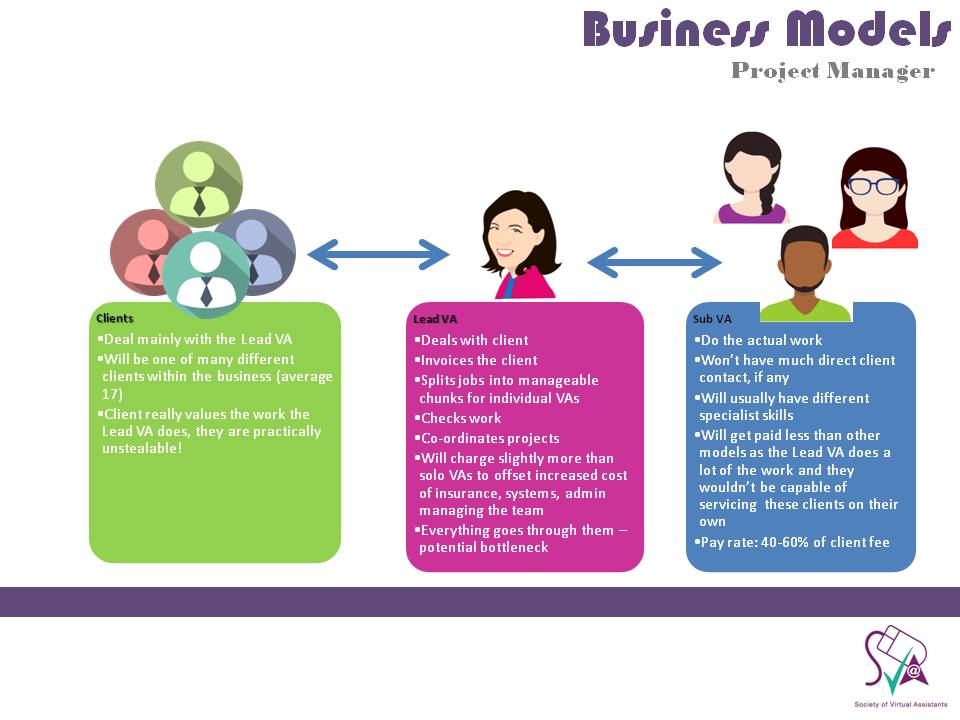 This is the one I use… Day to day all work goes through the Lead VA, who also checks it before returning to the client. The subcontractors have very little client contact (if any).

It’s worth pointing out that the SubVA would not be capable of delivering what the client wants outwith their contract with the Lead VA – the Lead VA plays an active part in servicing the client. Sub VAs get paid between 40-60% of the client fee (MultiVAs pay £15.68/hour average. Source: UK VA Survey v9).

So this is when a client asks you for a skill you don’t have – but in order to keep the client happy, you say you can do it and subcontract the work. The SubVA would tend to deal directly with the client, and the Lead VA only gets involved in billing and any management issues.

This is actually one of the questions we use to grill VA trainers… Because in theory this model should work extremely well. In practice: Let’s say a client asks you to build a website, you hook them up with a subcontract VA. The website is completed, the subVA tells you it took them 10 hours, you bill the client. The client comes back and says that it should have only taken 5 hours and that it’s been done wrong… How do you know who is right? Without that skill, you really cannot assess who is in the right. These days, I just recommend the client uses another supplier and deals direct.

The only time I might do this is if the subcontract part of the job was tiny and I wasn’t able to do the rest of the job without it. So for example, we had a client who was regularly billing 20 hours a month of blog and social media posts, but she needed an InfusionSoft newsletter sent as part of the job. We don’t use InfusionSoft but we do know a qualified InfusionSoft specialist who we could hire to do those 2 hours per month.

Usually you would expect to pay between 75%-90% of the client fee to someone who is filling a skills gap. 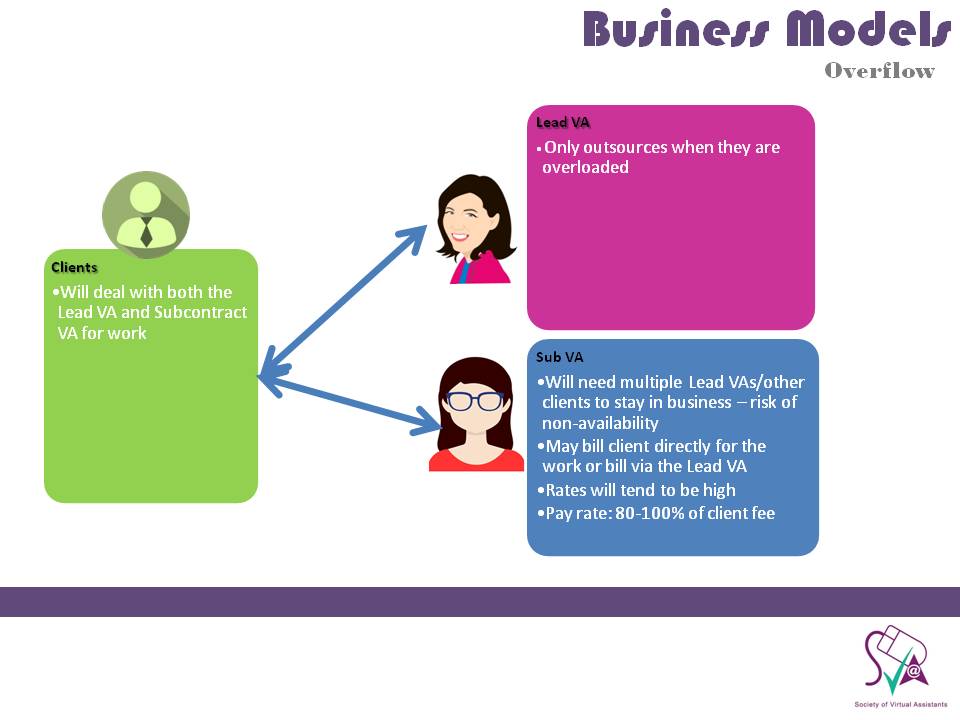 I think this is the one which the majority of VAs use – when they get too busy to cope with all the work that clients are sending them, they outsource some of it to another VA. It tends to be done under time pressure, a lot can go wrong!

Due to the Lead VA being desperate, these subcontractors don’t need to drop their usual client fees, so it’s not unusual to pay between 80%-100% of the hourly client fee. 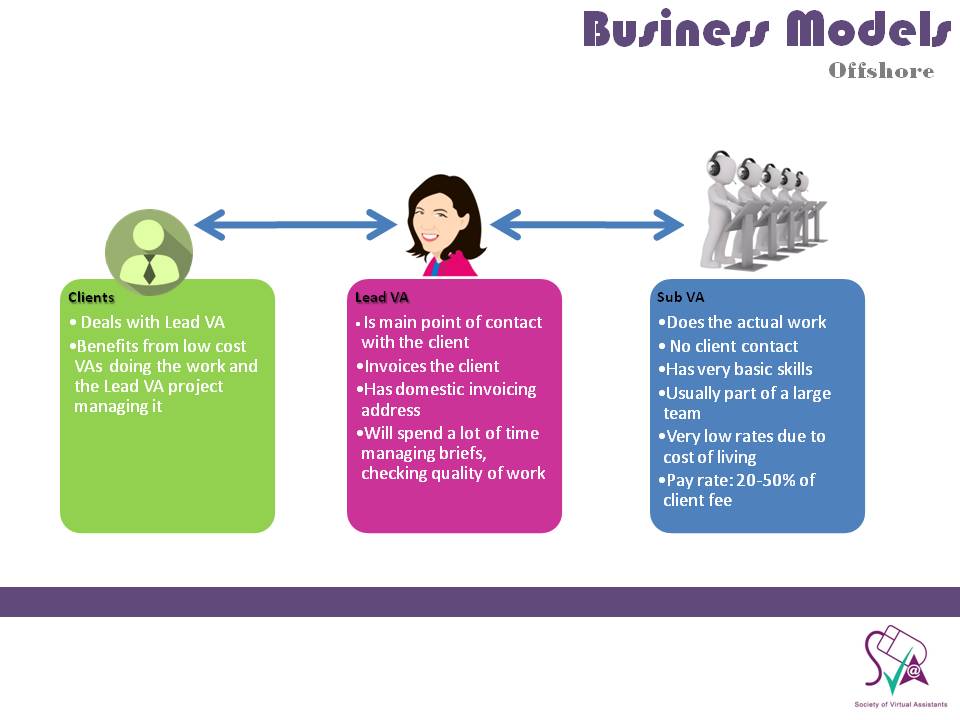 A lot of UK VAs get paranoid about offshore VAs… Personally I’ve never really understood it, but then I’ve done some extensive offshore VA testing – and (being honest) I’ve also been paid as a consultant to set up Offshore VA systems and we work with some offshore teams on behalf of our clients occasionally.

I think this dislike boils down to two things: firstly VAs believe that clients who want to use offshore VAs are the same market as those who want to work with a UK VA – they aren’t. It’s the same as someone in the market for a luxury Mercedes going to Bob’s Bangers instead of the local Mercedes dealership – it just doesn’t happen.

Offshore VAs are in no way a threat to your business.

Secondly there’s a huge misunderstanding about the conditions these workers endure. VA roles are seen as highly desirable in India/Philippines/Russia. Most workers are graduates and have a better standard of living in their early 20s even than their parents have. It’s well paid due to the cost of living being low.

This model is one where a UK based VA deals with the offshore team doing the work and interprets client briefs and checks work before going back to the client (a little like the Project Manager Role above).

Hopefully that gives you some insight into the different kinds of models and charging… Currently there are some really innovative ways of working with clients being developed in the VA industry. This year I’ve heard of two or three which could turn the whole industry upside down if more widely adopted… Including one VA who has thrown away her timeclock – she simply charges a monthly fee for whatever the client wants done!

The main thing is to understand where your money is coming from and how you can streamline your time in order to achieve that. 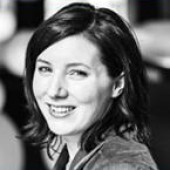 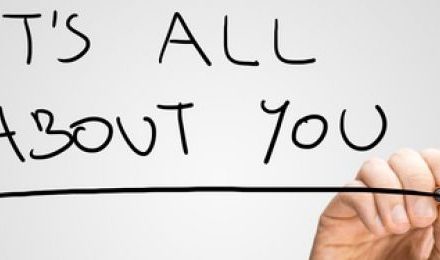 The Key to Virtual Assistant Longevity 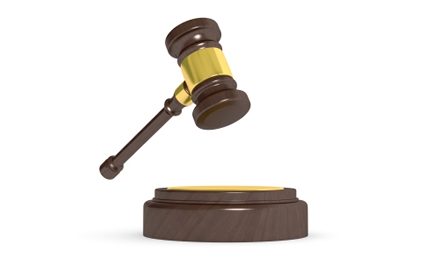 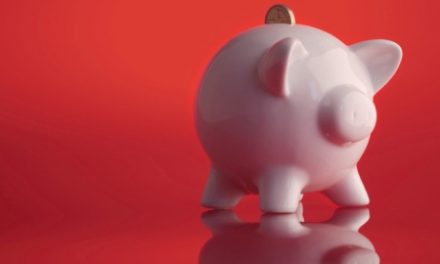 What to Look for in your New Business Current Account 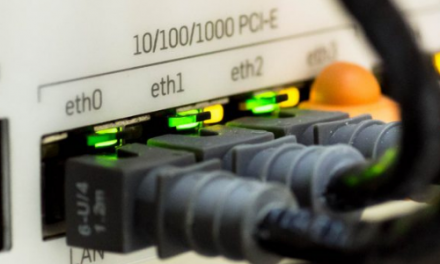 Everything You Need To Know About Internet Speeds