You may recall that in August 2017 we carried out a survey of VA Pro subscribers as to whether they had registered for supervision with HMRC under the money laundering regulations.

We discovered a confused state of affairs amongst those that didn’t actually consider themselves bookkeepers. A third had been told yes, they needed to register, a third no and another third told to decide for themselves using the written guidance on the HMRC website. A few had even received fines for not registering.

As we all know, the activities one VA undertakes can be very different to those of another VA, and sometimes this does mean a VA needs to be registered for Anti Money Laundering Supervision. VAs typically come in to scope of the Money Laundering Regulations if they undertake bookkeeping activity for a client.

However, we started to get worried about discrepancies, as we read through the correspondence between HMRC and several VAs, since we saw that exactly the same questions were getting different answers, particularly in the area of issuing invoices.

It was typically taking 3 months to get individual responses from HMRC and even then, to not have a clear answer or be directed back to the unsatisfactory website that prompted the question, was becoming a source of distress.

We decided to take it further and on Tuesday 6th March, Steph and I met with the Senior Policy Advisor for Anti Money Laundering Supervision in the Fraud Investigation Service, HMRC.

We had a very positive meeting, and were very encouraged that he was aware of the confusion arising for Virtual Assistants. He realises that many VAs only consider that they provide administrative support, rather than bookkeeping services, and is keen to support the VA Sector in understanding when their activity requires anti money laundering supervision registration. He also appreciates that there may have been inconsistency in the advice given out to date.

He knows that some VAs carry out activity which might be regarded, by some, as bookkeeping but which he does not. Yet, on the other hand, a VA might be undertaking activity he considers to be bookkeeping and they not realise that is what they are doing.

For this reason, HMRC can’t say “All Virtual Assistants are in scope/out of scope”, and he says HMRC still need to take a case-by-case approach working from the facts that each VA gives them.

What is Money Laundering?

Money laundering is the process of making illegally-gained money appear legal, typically by transfers involving foreign banks or by concealing cash takings in the accounts of legitimate businesses. Service businesses are often used, as they often have little or no variable costs or a large ratio between revenue and variable costs, which makes it difficult to detect discrepancies between revenues and costs.

The Money Laundering, Terrorist Financing and Transfer of Funds (Information on the Payer) Regulations 2017 requires all bookkeeping and accountancy firms to establish and maintain appropriate systems of internal control and communication in order to prevent activities related to money laundering and terrorist financing.

In simple terms this means that you must ensure that there are policies and procedures in place that will alert you to the possibility that criminals may be attempting to use your services to launder money or fund terrorism. Having these also sends out a clear message to existing and prospective clients that you are aware of, and won’t tolerate, abuse of your business.

A bookkeeper is a person who records the day-to-day financial transactions of a business. They are usually responsible for writing the daybooks, which contain records of purchases, sales, receipts, and payments.

A bookkeeper is responsible for ensuring that all transactions, whether cash or credit, are recorded in the correct daybook, supplier’s ledger, customer ledger, and general ledger; an accountant can then create reports from the information concerning the financial transactions recorded by the bookkeeper.

Bookkeeping is a very important job to undertake for a client and we recommend that a VA should only offer these services if competent, and preferably qualified, to do so. If you’d like to be a bookkeeper then you should check out the courses and certification provided by ICB, IAB or AAT. You will be very much in demand as a VA involved day-to-day with a client, rather than just once a month or quarter as many traditional services might be.

However, bookkeeping qualifications and accreditations are not a factor in determining whether a VA is in scope of AML supervision. Whether bookkeeping is undertaken by a qualified or unqualified individual makes no difference; it is the nature of the activity being undertaken that is important, and whether it is being done by way of business, even if other tasks are undertaken which are not in scope.

So, getting down to the four activities that currently don’t require registration.

Tasks which some consider to be bookkeeping, but HMRC does not:

These are administrative tasks carried out on behalf of a business and are not, by themselves, activities requiring supervision.

They are tasks that might be undertaken by somebody who is a bookkeeper; but they are not activities that define a bookkeeper, according to the policy advisor.

Activity which is essentially record-keeping, or filing records, whether manually or electronically, is not bookkeeping.

What about online bookkeeping packages?

The advisor told us that any activity that he doesn’t consider bookkeeping remains out of scope if it is done electronically.

We addressed the issue of VAs entering invoices in to software packages such as Xero, because we believe some of the confused advice received back from HMRC is due to the fact that such packages record invoice information automatically to the sales ledger, therefore confusing whether such an activity is in scope.

It seems that this area is one that still needs some clarification, so if you are using an accounts package to create an invoice and pressing save sends it directly to the sales ledger then for now, you should register.

Tasks which a VA may not consider to be bookkeeping, but HMRC does:

Logging receipts electronically into a summary that is then used as part of the working papers by an accountant or other bookkeeper is the recording/preparation of financial information and so is an activity that is within scope.

Inputting data into an accountancy software package is considered bookkeeping.

As things stand, the fact that another bookkeeper or accountant might oversee this activity within the client’s business does not mean that a VA doing this work is not undertaking bookkeeping activity by way of business. It doesn’t matter:

There is currently only one exemption available from registration if you are doing these activities:

If all your customers are accountancy service providers supervised by HMRC or a professional body, you don’t need to register so long as:

You need to meet all of these conditions, otherwise you’ll need to register.

We discussed the conflicting advice that VAs have received to their enquiries and we also touched on concerns about the expense of registration to entrants to the industry, especially if it wasn’t actually required, since we knew some VAs were registering “just in case”

HMRC agrees that there may be some merit in drawing a distinction between record-keeping and bookkeeping with the key thing being to ensure consistency and come up with some guidance that is definitive and authoritative.

He is aware that the website is not as helpful as it could be, and that it is frustrating to be led back to it if that’s the reason VAs have a question but he says unfortunately, at the current time, it’s often low on the list of things to be amended.

He would still ask that a VA provide a schedule of their business tasks and HMRC will then consider that to determine whether any of the tasks falls within their definition of an accountancy service provider or bookkeeper. However, the advice back should be consistent with the policy advisor’s guidance to his teams, given above.

A particularly important piece of information that he gave us was that if someone had not yet registered but were doing everything that the regulations required, including due diligence of client identification and written evidence as to how clients have been risk assessed, then Regulation 76(4) of The Money Laundering Regulations 2017 states:

“A designated supervisory authority must not impose a penalty under this regulation for contravention of a relevant requirement if the authority is satisfied that [you] took all reasonable steps and exercised all due diligence to ensure that the requirement would be complied with.”

In this case, the maximum amount you’d be asked to pay, provided you were complying with the regulations, would be the registration fee.

So, if you are still waiting for your own response from HMRC it is worth familiarising yourself with the requirements of the regulations.

In my opinion, it would actually be good practice for all VAs to practice due diligence with clients, in any work that you do, to check that your customers are who they say they are, since we often never meet them face to face. Find out what you need to do here.

HMRC are happy to treat this as a work in progress, and to work with us in developing it so that it is as useful as possible for the Virtual Assistant industry. It’s possible that in future there could be a lower tier of registration fees for businesses with a smaller turnover (perhaps c.16k) and there is likely to be a consultation in the next few months, in which he has said he will request our input.

We have recently heard back from the HMRC policy advisor to say that in the coming weeks there will likely be a method by which VAs can actively OPT-OUT of AML registration where bookkeeping-type activity is only a very small part of what they do.

We’re not sure yet exactly when this will come in as it depends on how quickly a final version of the proposed guidance can be agreed and when everything is set up at HMRC to receive the opt-outs. The way you’ll opt-out will probably be to send an email.

If you enquire about registration now, this is the response you’re likely to get: “HMRC is currently working to deliver a means whereby Virtual Assistants, whose accountancy or bookkeeping-type activity is only a very small part of what they do, can actively opt-out of AML registration. HMRC has been working with Virtual Assistant industry ambassadors to identify the most practical way forward.”

We’re a big step forward with this now, and look forward to being able to tell you something’s in place! 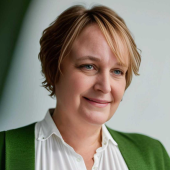 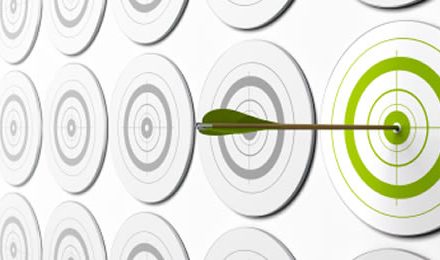 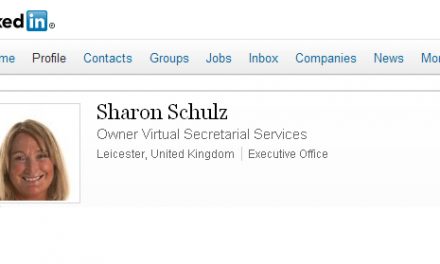 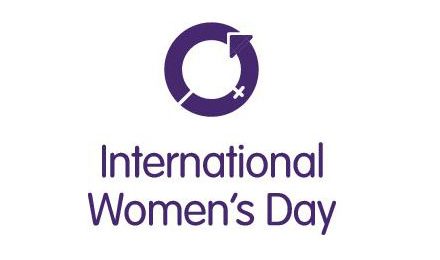 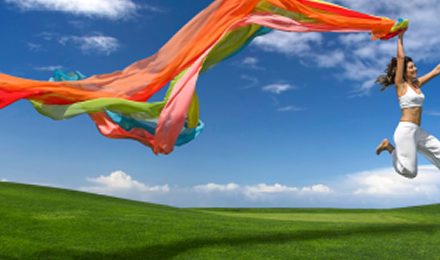