Hands up if you remember LBZ (Life before Zoom!) 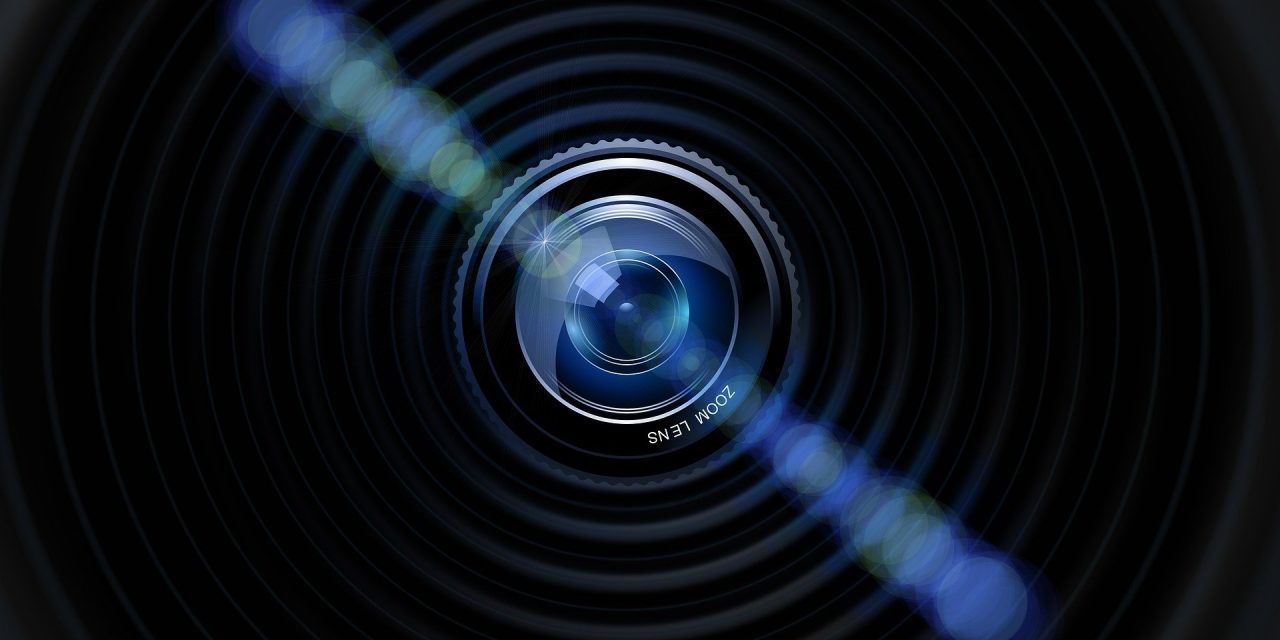 “Without giving away your age, say something that a young person today wouldn’t understand”.

These were the words that I pondered as I was browsing Facebook recently. My response? “Can you get off the phone please? I need to use the internet!”

This got me thinking about the rate at which technology is changing and shaping the way we do business.

Most of us would not even dream of running our VA business now without fibre optic broadband, but it was only 20 years ago that half of us were still using dial up. That constant compromise between one person checking their emails and another needing to make a phone call was a real thing! Crikey – do you remember when we only used to check our emails once a day?

As a virtual assistant, advances in technology are changing the way we do business. With every innovation, every new piece of technology, every software release it’s making our world easier. Never has there been a more exciting time to be in business or to be a VA.

If I look back to when I first started my VA business 11 years ago, people hadn’t even heard of a virtual assistant. I spent most of my time explaining how it was even possible for me to answer a phone from the other side of the world, or how I could be their PA but not be sat in the office next to them. These days, business owners don’t even question those possibilities. Virtual working is well and truly a thing and many of us don’t even remember life before Zoom existed.

So with that in mind, let’s take a wander down memory lane (and LBZ) and look at how the world of tech has changed over the past decade.

When I first started my business, I was living halfway up a mountain in the north of Italy, working from a 3Mb download connection. I kid you not! 3Mb. And that was top speed! I felt very lucky that I had broadband at all. Things like video editing, uploading to YouTube, even sharing a PowerPoint presentation were slow, painful, day long operations. According to Ofcom, average download speeds in the UK in May 2010 were 5.2Mbit/s. By comparison, their 2020 report announced the average download speed was 64Mb, with fixed line “superfast broadband” (24Mbps+) networks available to over 96% of the United Kingdom. That’s a 1000% increase! These changes in internet technology have made things cheaper, faster, more reliable, and more accessible for home based businesses.

Back in 2010, when VA Pro first started, we hadn’t even heard of Siri, Alexa or Cortana. They were just a twinkle in some tech genius’s eye! Fast-forward to today. And most of us wouldn’t get through the day without asking Alexa to add to our shopping list or getting Siri to remind us where we parked the car. Back then, Zoom had only just been dreamt of (the first beta version was released in 2012) and Skype was the most popular way for virtual assistants to communicate with their clients. It was used for voice calls and instant messaging. These days, we have a plethora of software tools to choose from. Zoom and Teams (a newbie to the market in 2017) top the bill for small and big business alike. While Skype instant messaging has long been replaced with Slack, WhatsApp, Google chat, Facebook Messenger and plenty of other integrated technologies.

Smartphones were around in 2010 but Blackberry’s were also still popular. I remember being so proud of my ruby red Blackberry Curve – my first proper work mobile! We made calls and sent texts for our clients – but we charged them for it. Now with unlimited call/data plans and wifi enabled phones it’s so easy to bundle these things into our VA services, making it easier to do business with our clients.

Office management was much more basic back in 2010. We were already answering calls, managing email inboxes and providing bookkeeping services thanks to VOIP technology, Google Apps, Dropbox and Xero, but there was a lot less choice. Thankfully a boom in SaaS development soon set that straight. Google Drive (2014) and OneDrive are now just as popular as Dropbox. Back in 2010, booking appointments was still done through a PA or VA and manually added to a calendar. Reminders, cancellations and rebookings were the job of an assistant. For many VAs these days, they wouldn’t dream of carrying out such tasks manually and thanks to the likes of Calendly, Acuity and so many more we don’t have to! Transcription services were popular for virtual assistants but the introduction of extremely capable AI based services such as Rev and Otter.ai have changed that game somewhat.

Email marketing was a big thing in 2010 with Mailchimp, Aweber, Hubspot and Infusionsoft doing well but these days it’s less about email marketing and so much more about automated marketing journeys. As a VA, it’s now more important than ever that you understand CRM and ecommerce systems. And of course the ability to integrate multiple software platforms together to create bespoke processes without the need for a developer has been a gamechanger. Zapier, IFTTT and automate.io have changed the way the world does business and allows us as virtual assistants to create super efficient processes that support our clients to achieve more.

Computing technology in 2010 had already come a long way. For a virtual assistant, it was perfectly possible to use a laptop computer as a desktop and working from a plane, train or client’s location was becoming increasingly possible (although it did mean lugging around a bag the size and weight of a small child everywhere you went!). Laptops in 2010 were just about getting bluetooth as standard and some (but not all) had microphones and webcams installed. I bet there are plenty of readers here who still have an old USB webcam and a microphone headset tucked away in a drawer somewhere!

Laptops still had disc drives, and we installed Microsoft Office applications via CD (remember those things?). Office 365 and digital subscriptions didn’t appear until a few years later. The iPad was around in 2010, but it was no replacement for a computer. Fast forward to today and laptops are so small, thin and light you could pop them in a handbag! Connectivity is so advanced that some don’t even have USB ports at all (those USB webcams are a thing of the past!). Modern devices can be folded, bent and even used underwater and it’s perfectly possible to run the majority of your VA business from your mobile phone alone.

Innovation itself has gone up a gear.

The world is a very different place today than it was 10 years ago. I’m sure that missed a lot in this article; Instagram, TikTok, Raspberry Pi, Loom, Smartwatches, Airpods, Stripe and GoCardless to name a few – proof if ever we need it of the spectacular boom in the innovation process and in funding for tech based businesses. It’s exciting to think about where tech and innovation are going to go next – AI, voice assistants, robotics, blockchain, the Internet of Things. For virtual assistants this is almost certainly going to change the way we do business, again. So rise up! And get ready to embrace Industry 4.0. 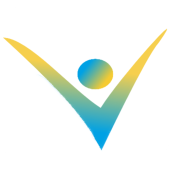 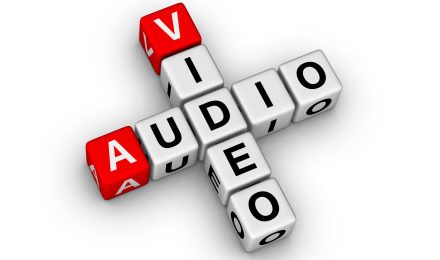 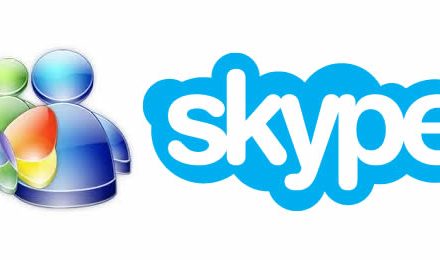 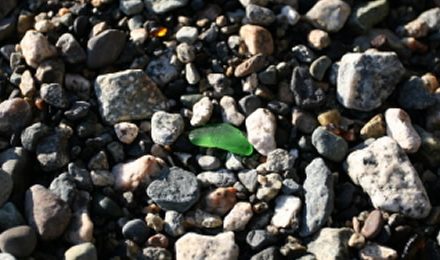 Copy Text from Picture: The Hidden Gem in Microsoft OneNote 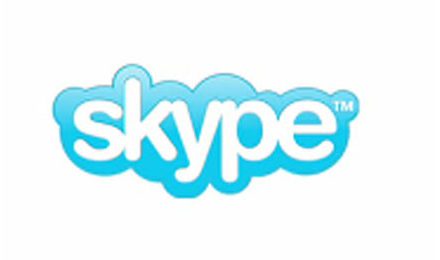 Skype – How it can help your VA business